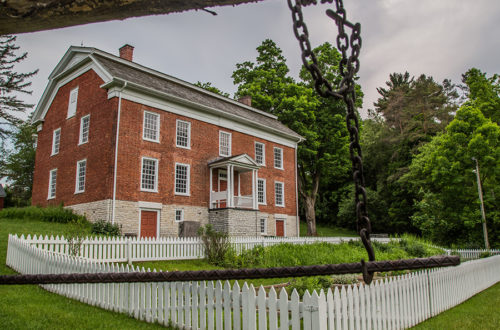 Is the Herkimer Home Haunted?

October 9th, 2020 By Michelle Katz Grand Colonial News, Things to Do Comments Off

What is the General Herkimer Home? Situated overlooking the Mohawk River, Revolutionary War hero General Nicholas Herkimer finished the construction of his Georgian-style mansion in 1764.  General Herkimer’s place in history was assured in 1777 when he assembled 800 militiamen at Fort Dayton, supported by 60 allied Oneida warriors, and marched to defend Fort Stanwix 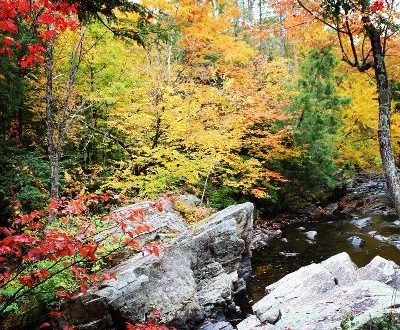 It’s Time to Take a Fall Foliage Tour this Autumn

Fall is our favorite time of year at Grand Colonial Bed and Breakfast.  With fall temperatures transforming the local landscape into a natural blanket of colorful brilliance, our first instinct is to get in our cars and survey the beauty.  Central New York is synonymous with fall foliage. Although “leaf peeping” might be one of