Is the Herkimer Home Haunted?

October 9, 2020 By Michelle Katz Grand Colonial News, Things to Do Comments Off 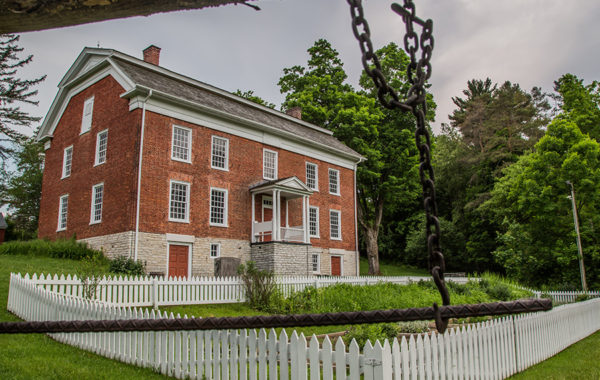 What is the General Herkimer Home? Situated overlooking the Mohawk River, Revolutionary War hero General Nicholas Herkimer finished the construction of his Georgian-style mansion in 1764.  General Herkimer's place in history was assured in 1777 when he assembled 800 militiamen at Fort Dayton, supported by 60 allied Oneida warriors, and marched to defend Fort StanwixRead More

It’s Time to Take a Fall Foliage Tour this Autumn 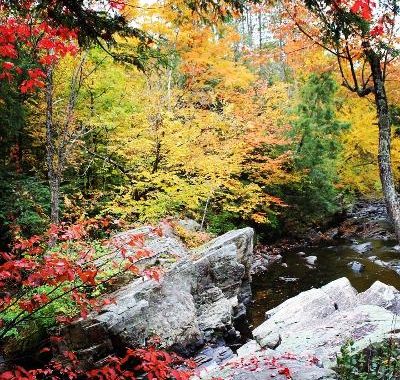 Fall is our favorite time of year at Grand Colonial Bed and Breakfast.  With fall temperatures transforming the local landscape into a natural blanket of colorful brilliance, our first instinct is to get in our cars and survey the beauty.  Central New York is synonymous with fall foliage. Although “leaf peeping” might be one ofRead More 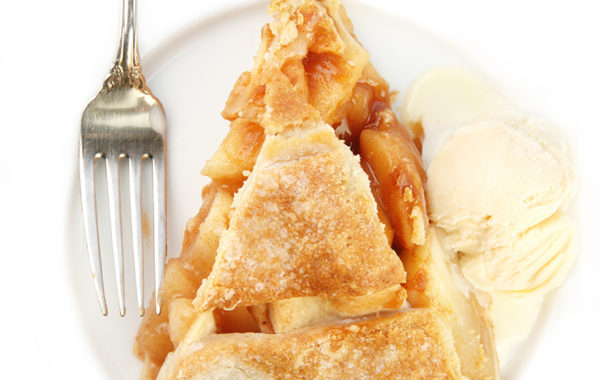 This month’s recipe is a very special and delicious one.  It was passed down from Mike’s grandmother Carol Dunn to his mother Carol Martin.  Mike has refined the recipe over the years and the result is a light and flaky pie crust that’s sure to be a family favorite.   This recipe makes 2 pie crusts.Read More

The 2020 Mining Season is Ending, but Herkimer Diamonds are Forever

September 21, 2020 By Michelle Katz herkimer diamond mines, Things to Do Comments Off 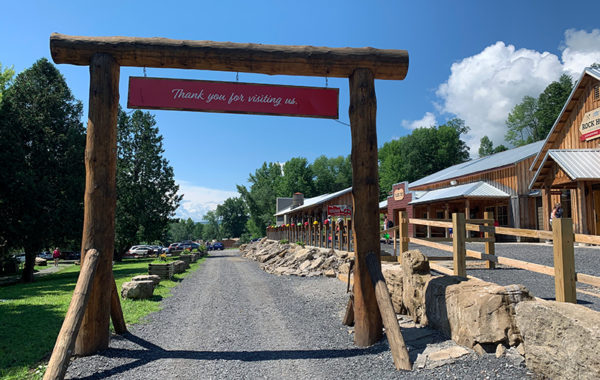 We’re excited to announce a new partnership with local beekeepers Joe and Sue Kappler.  In 2014, Joe and Sue’s brand Heartsease Hill started as a small apiary selling honey and handcrafted soaps at the Westmoreland, NY Farmer’s Market.  As homebrewers and a former brewery employee, their interest in mead blossomed and soon several experimental batchesRead More

What Can You Find in the Herkimer Diamond Mines?

July 29, 2020 By Michelle Katz herkimer diamond mines, Things to Do Comments Off 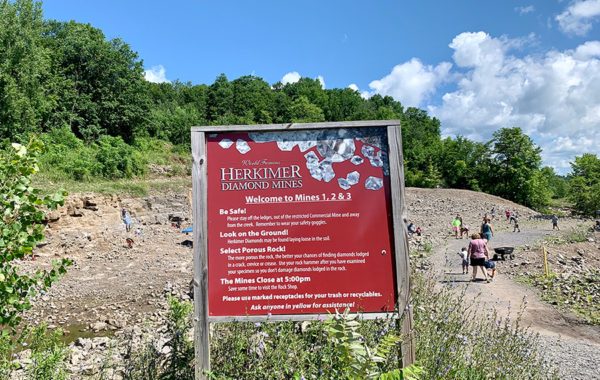 Prospect for your own Herkimer Diamonds at The Herkimer Diamond Mines and stay with us at our historic bed and breakfast located in the heart of Herkimer, New York. We’re only an 8-minute drive from the mines. We offer clean, comfortable, and unique accommodations and a huge homemade breakfast daily. Check availability and book your

It’s Time to Get Digging for Herkimer Diamonds!

June 29, 2020 By Michelle Katz Cooperstown, Things to Do Comments Off 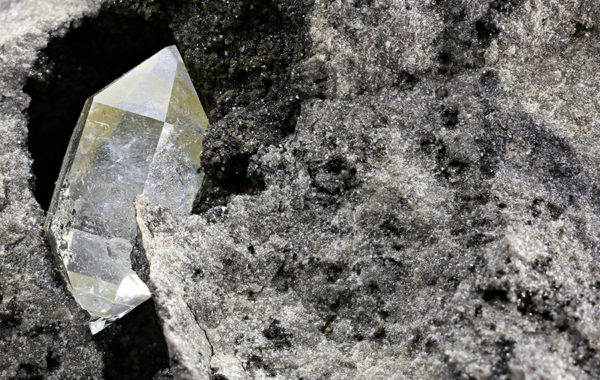 Summer is the perfect season for a road trip and The World-Famous Herkimer Diamond Mines is re-opening just in time.  The Mines are open to the public once again starting June 26, and the shortened season means we’ve got no time to waste- it’s time to get digging! New for the 2020 season, visitors can

The Baseball Hall of Fame is Open!

June 26, 2020 By Michelle Katz Cooperstown, Things to Do Comments Off 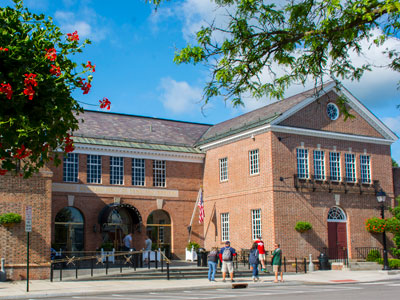 Baseball fans rejoice! We’re thrilled to pass along that The National Baseball Hall of Fame and Museum is reopening its doors on Friday, June 26. The Museum’s hours will be 9 a.m. to 5 p.m daily. Timed admission tickets will be available for you to purchase at baseballhall.org on a first-come, first-served basis. These tickets

The Sweetest and Shortest Season is Here – Our Pure NY Maple Syrup is On Sale! 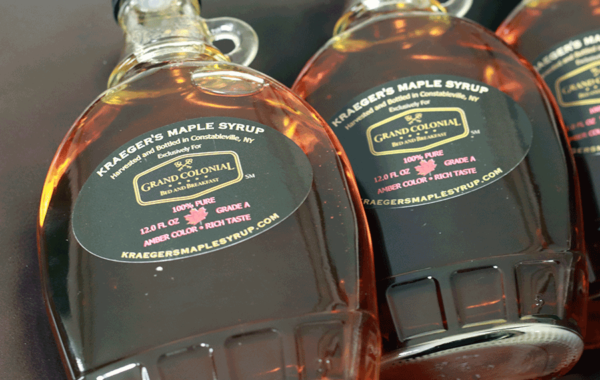 We take great pride in curating a unique and authentic experience for our guests. It all starts with the special relationships we have with other local businesses. Because the real stuff makes a difference, we proudly serve Kraeger’s pure New York Maple Syrup with every breakfast. Kraeger’s Maple Syrup is locally harvested and bottled on the

February 17, 2020 By Michelle Katz Area Events, Romantic, Things to Do Comments Off 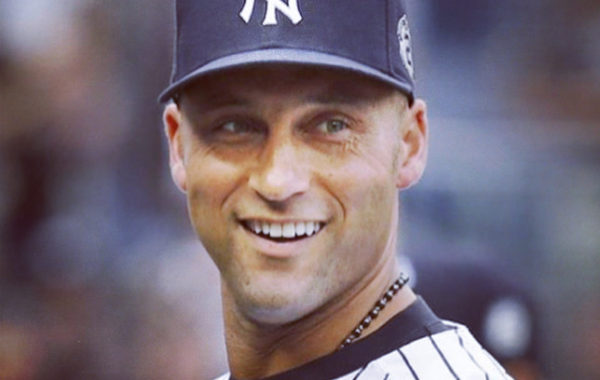 New York Yankees legend Derek Jeter has been elected to the National Baseball Hall of Fame in Cooperstown, cementing his status as one of the greatest to ever play the game. Jeter finished his career with a .310 batting average, 3,465 hits and 260 home runs over 20 seasons with the Yankees. He was a